Frank Hannon is best known as the guitarist, songwriter and a co-founder of the multi-platinum band TESLA, and is now also established as a solo singer/songwriter with the upcoming release of his 5th studio album “From One Place…To Another”.

Drawing on his early childhood influences of American Folk artists such as Bob Dylan, John Denver, and Willie Nelson, Frank Hannon has showcased his lyrical, vocal, and “acoustic” storytelling song writing abilities on the self produced album. 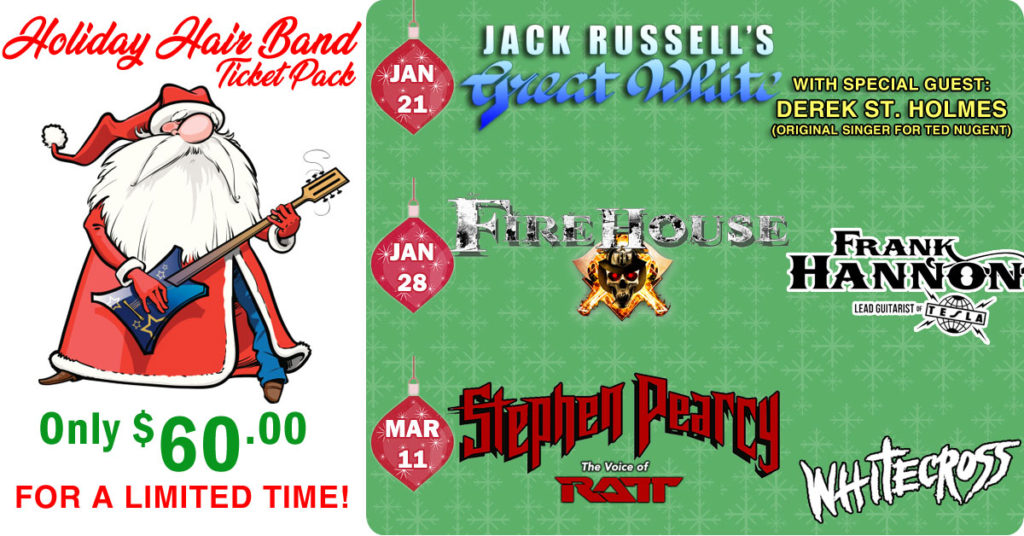