Newsboys have been on top of Christian rock scene since they began performing in the 1980s. They have numerous Grammy nominations and Dove awards, and in addition to performing, the band has appeared in the each of “God’s Not Dead” franchise films.

American Christian pop musician. He was the lead singer for the band Stellar Kart from 2001 to 2014 and was the lead singer of the band Audio Adrenaline from 2015 to 2017. He began his solo career in 2017 with the release of an E.P. titled Paper Planes. He released his first studio album, titled He Is With You on February 4, 2022. 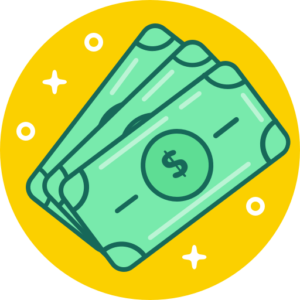